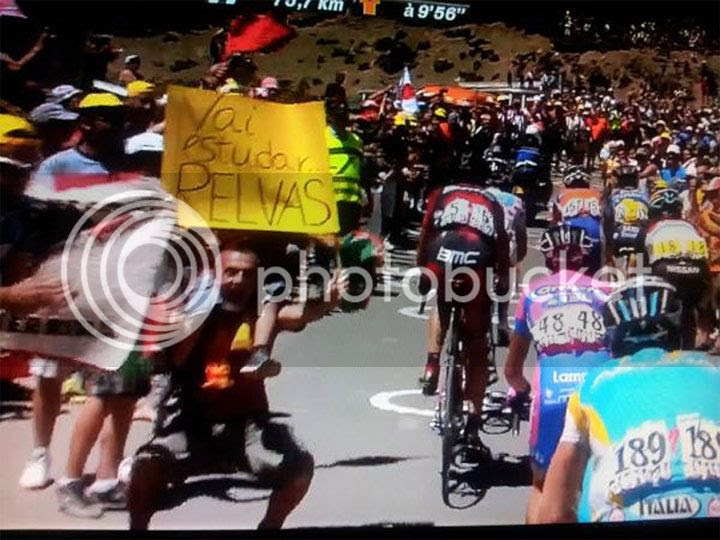 The National is an indie rock band formed in Cincinnati, Ohio in 1999 and currently based in Brooklyn, New York. The band's lyrics, which have been described as "dark, melancholy and difficult to interpret", are written and sung by Matt Berninger. The rest of the band is composed of two pairs of brothers: twins Aaron (guitar and keyboard) and Bryce Dessner (guitar) and Scott (bass) and Bryan Devendorf (drums). The National has been compared to Joy Division, Leonard Cohen, Wilco and Nick Cave & the Bad Seeds. The name of the band was chosen because it "didn't mean anything" and was "benign and meaningless".

Tindersticks are an Indie rock band from Nottingham, England that formed in 1991. They released six albums before singer Stuart A. Staples took on a solo career. The band reunited briefly in 2006, but more permanently the following year. The band have recorded several film soundtracks.