The band's name is based on the idea of David Bowie's "bigger than life" fame. They wanted the band to have a bigger than life feel but didn't want to name it after one of their members.

"A country is a group of people," guitar player and vocalist John Gourley explains. "With Portugal, it just ended up being the first country that came to mind. The band's name is 'Portugal'. The period is stating that, and 'The Man' states that it's just one person." The name has more personal meaning as well: Portugal. The Man was going to be the name of a book that Gourley had planned to write about his father and his many adventures.
in http://mog.com/inrumford/blog/1445012

Tell me about the origin of the name, Portugal. The Man?
It’s hard to explain, but it made perfect sense at the time. Over the 5 years that we’ve had the band name it’s just kind of gotten lost, but the idea was that we wanted to back somebody up. I guess in choosing Portugal, it was just kind of a random choice. We really wanted a country to be the name of our person because a country is a group of people. The man just states that Portugal is a person. So really Portugal is the band’s name and the man is just stating that he is the man.
Site oficial: http://portugaltheman.com/preorder/
Publicada por BMA à(s) 03:30 Sem comentários:

Enviar a mensagem por emailBlogThis!Partilhar no TwitterPartilhar no FacebookPartilhar no Pinterest
Etiquetas: música, Portugal. The Man 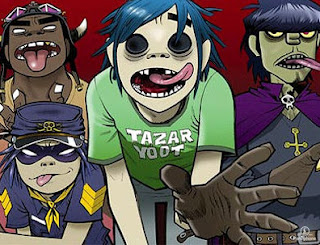 Gorillaz is a British musical project created in 1998 by Damon Albarn and Jamie Hewlett. This project consists of the Gorillaz music itself and an extensive fictional universe depicting a "virtual band" of cartoon characters. This band is composed of four animated members: 2D (lead vocalist, keyboard, and melodica), Murdoc Niccals (bass guitar and drum machine), Noodle (guitar, keyboard, and occasional vocals) and Russel Hobbs (drums and percussion). Their fictional universe is explored through the band's website and music videos, as well as a number of other media, such as short cartoons. The music is a collaboration between various musicians, Albarn being the only permanent musical contributor. Their style is a composition of multiple musical genres, with a large number of influences including: dub, hip hop, alternative rock, electronic and pop music.

The band's 2001 debut album Gorillaz sold over seven million copies and earned them an entry in the Guinness Book of World Records as the Most Successful Virtual Band. It was nominated for the Mercury Prize 2001, but the nomination was later withdrawn at the band's request. Their second studio album, Demon Days, released in 2005, went five times platinum in the UK, double platinum in the United States,earned five Grammy Award nominations for 2006 and won one of them in the Best Pop Collaboration with Vocals category. Gorillaz have also released two B-sides compilations and a remix album. The combined sales of Gorillaz and Demon Days had, by 2007, exceeded 20 million albums. The band's third studio album, Plastic Beach, was released in March 2010. Their latest album, The Fall, was released in December 2010 as a free download for sub-division members, then in April 2011 as a physical release.

Enviar a mensagem por emailBlogThis!Partilhar no TwitterPartilhar no FacebookPartilhar no Pinterest
Etiquetas: Caught In The Trees, Damien Jurado, Folk, Sheets

Thao with The Get Down Stay Down - When We Swam 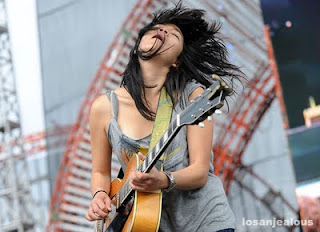 Enviar a mensagem por emailBlogThis!Partilhar no TwitterPartilhar no FacebookPartilhar no Pinterest
Etiquetas: Folk Rock, Mirah, Thao Nguyen, Thao with The Get Down Stay Down, When We Swam 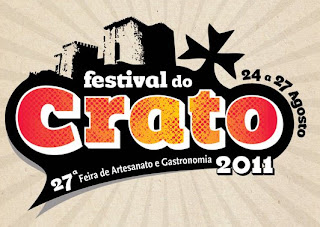 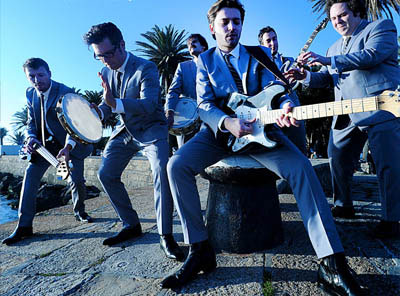 Enviar a mensagem por emailBlogThis!Partilhar no TwitterPartilhar no FacebookPartilhar no Pinterest
Etiquetas: angus and julia stone 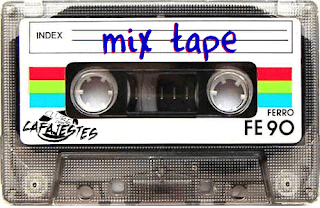 
The Dead Weather is an American alternative rock supergroup, formed in Nashville, Tennessee in 2009. Composed of Alison Mosshart (of The Kills and Discount), Jack White (of The White Stripes and The Raconteurs), Dean Fertita (of Queens of the Stone Age) and Jack Lawrence (of The Raconteurs and The Greenhornes), The Dead Weather debuted at the opening of Third Man Records' Nashville headquarters on March 11, 2009. The band performed live for the first time at the event, immediately before releasing their debut single "Hang You from the Heavens."

The band's second studio album, Sea of Cowards, was released first in Ireland on May 7 2010, then on May 10 and 11 in the United Kingdom and the United States, respectively. The first single off the album, "Die by the Drop", was released March 30.

Gosto do ar alucinado do gajo: